Today I published if_chain, a macro for writing nested if let expressions. The documentation does a good job of showing how to use the crate, and I recommend taking a look through it. This article will instead go more into the background behind this macro and how it helped with my own projects.

As part of another project, I was working on a lint plugin that catches common mistakes and suggests ways to fix them. Unfortunately, the code I wrote would often look like this:

As you can see, a common issue was rightward drift. Every if statement would indent the code by one more step, such that the actual message ended up off the page!

Now, Rust does provide tools for tackling this issue; and in most cases it would be enough to use them. But for my use case—writing lints—they are not enough:

I wasn’t the first to run into this problem. rust-clippy, a collection of general-purpose lints, has a utility macro called if_let_chain! for this purpose. Using this macro, the example above would be written like this instead:

This solved the rightward drift problem at hand. But as I used the macro, I found a few flaws in the implementation:

Here’s where if_chain comes in. It addresses the points raised above, and adds some features of its own: 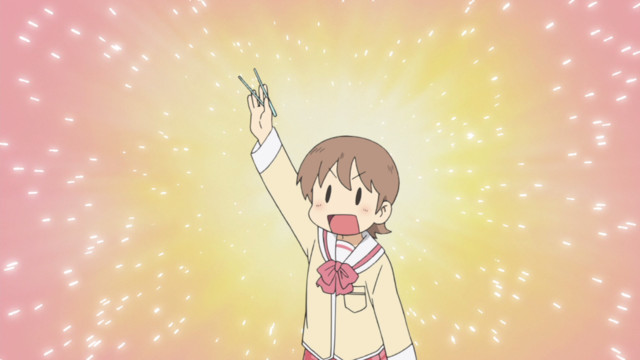