You’ve had this happen before.

You join Tetra League, and match with someone the same rank as you. You start stacking a side well like those beginner videos told you.

But then – without warning – you get 10… 15… 20 attack. Before you can respond, you’re out of the game. Aren’t they supposed to be of similar skill?

The scourge of opener mains

That was probably an opener main.

An opener is a set arrangement of pieces that can be built at the beginning of the game. Here are some examples:

Most people use openers as just a way to get started, and transition to freestyle stacking (also called midgame) afterward. But some people focus solely on openers, and depend on them alone to win. They learn complex setups like “stickspin” and “SDPC” that send a full board’s worth of garbage up front. While they can be countered at higher ranks, they’re effectively an instant KO against anyone else.

Why not opener main?

For a beginner, it can be tempting to learn these instant-KO openers. After all, if it worked for your opponent, surely it’ll work for you?

Yes, opener maining will give you easy wins – at least at first. But it’s not a viable strategy if you want to improve in the long run. Here are some reasons why…

An opener, by design, is fixed. This makes one easy to learn and build. But this also means that the only way to get better is to do it faster. The attack you put out is proportional to how fast you can move your fingers – nothing else.

On the other hand, midgame can be improved on two axes. Yes, you can place the pieces faster. But you can also improve where you place those pieces. As you develop your midgame skills, stack clean and flat, and make use of garbage lines, you might find your attack increasing without getting any faster at all. This is efficiency.

Indeed, yours truly is one of the slowest players in their rank, but their efficiency brings them toe-to-toe with players twice their speed. There are many such players, at all ranks, and their gameplay is always fun to watch.

You can learn any opener by copying a pattern off four.lol. But midgame stacking takes deliberate, thoughtful practice to learn.

If you have strong midgame, your openers will get better as well. But the reverse is not true.

Midgame skills are also called fundamentals for this reason. They’re truly fundamental to the game!

How do I defeat opener mains? 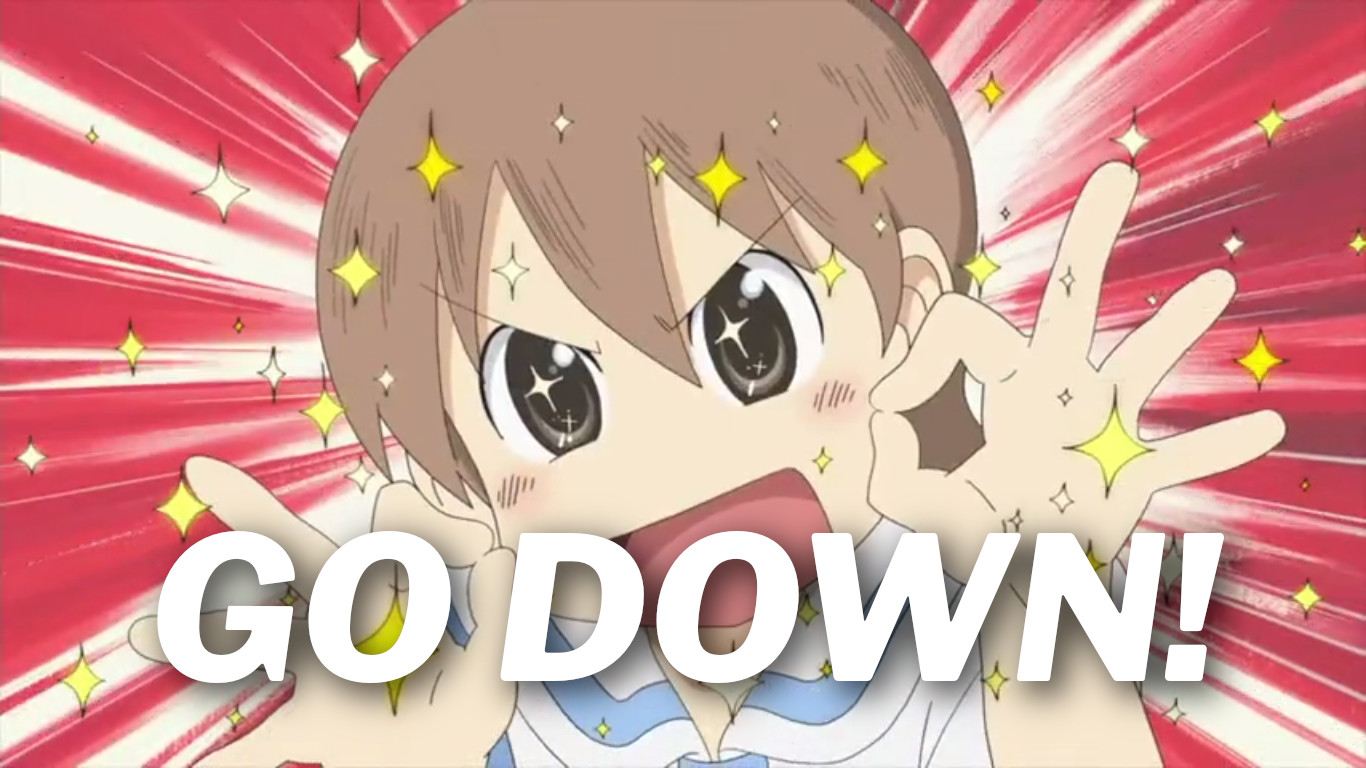 The one weakness of openers is… they’re openers. They only tell you what to do at the start of the game. So if you play defensively and survive the initial attack, your opponent will eventually run out of things to do. And at that point, you’ll have the advantage.

The key skill here is downstacking: placing your pieces with the goal of getting down to the bottom of the board. At higher ranks, you can use timing to cancel your opponent’s attacks, and counterspike them back.

Any of these skills can take up an article of their own, so I won’t cover them here. But I hope that you find the resources linked above to be helpful.